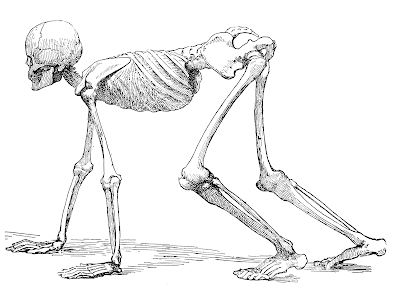 Played Alpha Omega again last night.  I think I had 3 attacks in the ~3 hour session.  Two were successful.  I spent most of the night flipping back and forth in the book trying to determine whether it was more cost effective to raise my skills or just raise my stats.  There is some pleasure in this.  It is almost the exact feeling I get when playing a video game for the first time.  It's like poking around to feel the edges; what's possible, then, what's optimal.

With a video game I'll usually play for a bit finding out preliminary stuff, then start a new game utilizing my knowledge.  Then I might start over again after trying a few more approaches.  But if I'm not careful, I burn myself out and don't want to play the game again for a long time.

So, pleasurable.  But this doesn't feel like an adventure game.  The system is the game.  What we do is secondary, as long as we get to try out our various skills and attack splitting strategies.

Oh, and jury's still out, but I think raising stats is the way to go. . . and melee weapons-- all ranged weapons get a big minus to hit.

That pic is unrelated (and public domain), but isn't it crazy?  It's the party tag along.
Posted by Telecanter at 6:24 PM