These images of planets are all in the public domain, you can do anything you want with them.  Not the greatest, but if you add some color they might work for your space games: 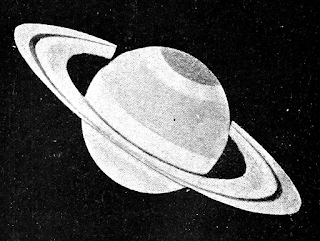 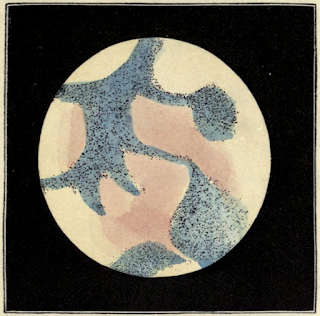 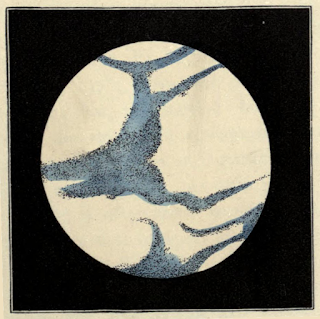 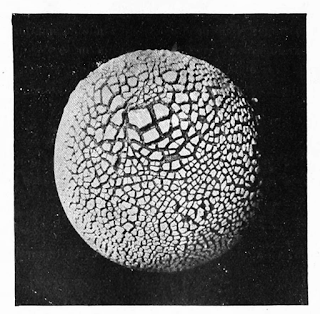 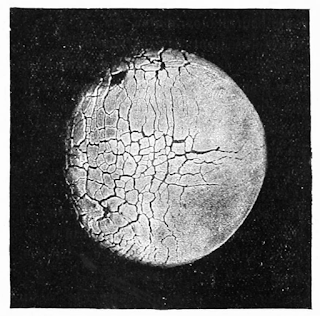 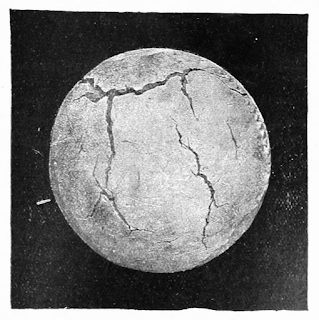 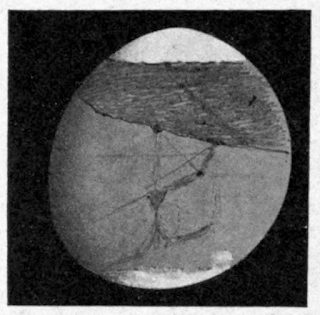 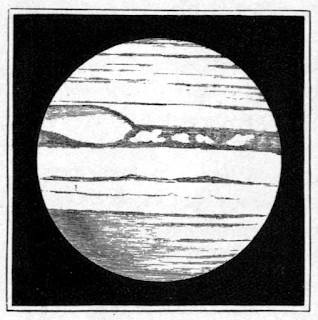 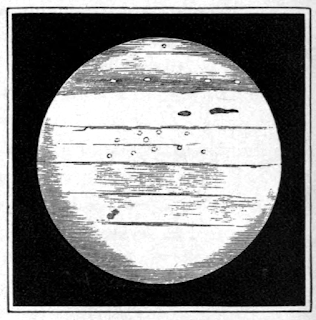 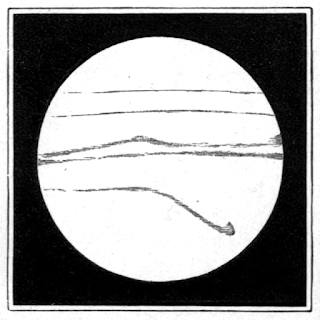 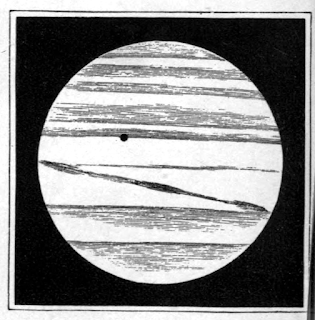 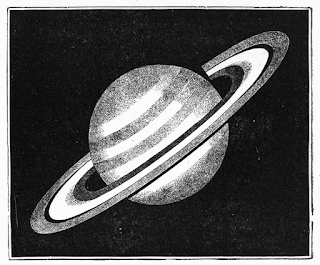 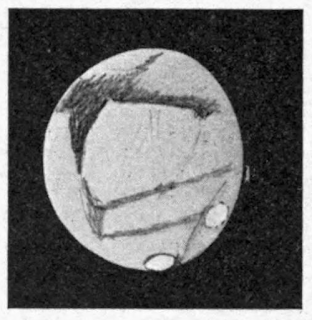 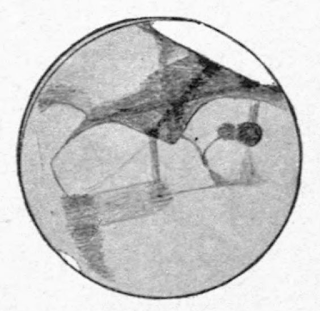 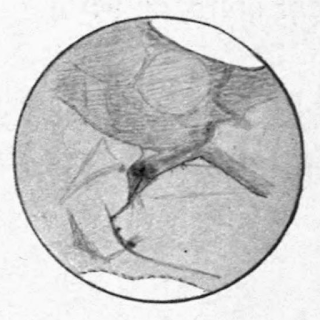 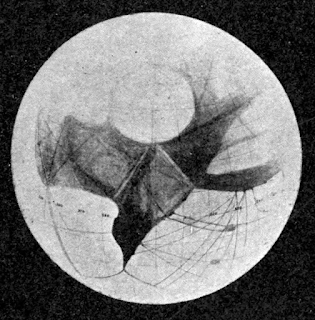 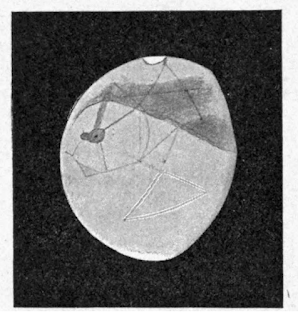 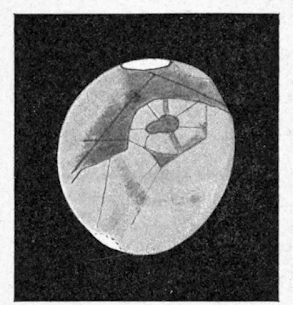 Posted by Telecanter at 9:29 AM 3 comments

Where you been Telecanter?  Umm, yeah.  Kinda been addicted to an early access game called Ark:Survival Evolved.  It's a survival game with crafting and building, but the main thing is you can tame and ride dinosaurs.

The game is designed to be played with tribes.  You share experience for doing things when you are close to tribemates, for instance, and some of the dinosaur taming takes so long it really requires multiple people helping.

It is a PVP server.  Not everyone will kill you on sight, in fact that is a dangerous way to play, but people will try to break into your buildings, steal your things, and kill your dearly won dinos.  I find the challenge of succeeding in spite of this intoxicating.

Of course, I am trying to play it solo.  And so I have mostly been living like a guerrilla, learning the land and trying to hide little outposts deep in the jungle.

There are downsides. Bugs: when you kill a creature the corpse often balloons away, denying you the resources it contains. Constant server upgrades: add cool content but teleport your sleeping character into the wild where it is eaten by dinos (yes, when you log out this game leaves a sleeping body and yes, almost every time I log in I expect to be dead).  Toxic players: you know that stereotype that games are played by young males that are racist, sexist, and immature?  Well, in the hundreds of hours I've spent playing this game online I've found it is absolutely true.  There are often lots of players on a server that are silent and I hope, hope, they are the more mature, kinder, less idiotic humans playing the game but there is no way to know.

The game has pretty frequent upgrades, almost daily.  I'm hoping the balance will shift a bit because right now it seems like it takes much less time to destroy something than to make something.  Chaos is winning.

My character is almost at the level cap, and as a solo player I will probably never be able to tame some of the bigger dinos, so I already feel my interest starting to wane.  If this game sounds interesting, or you already have it and want to tribe up, shoot me an email and I'll tell you which server I'm playing on.
Posted by Telecanter at 8:28 AM 6 comments