I'm back from Outer Suburbia. I was working on two different charts but didn't finish them to my liking so have some pics.  I really love this first one.  Doesn't it look fresh, like an OSR artist just drew it for Petty Gods, or something?: 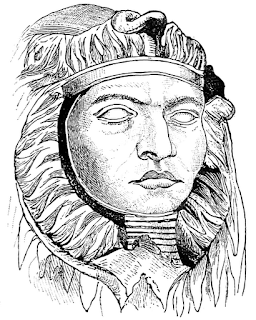 This next one is just a pattern I liked.  I put it on the back of my first house rules digest: 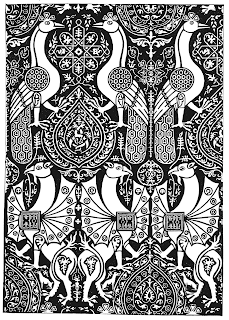 This was called "The Tomb of Absalom," but looks like it could work as a dungeon entrance to me: 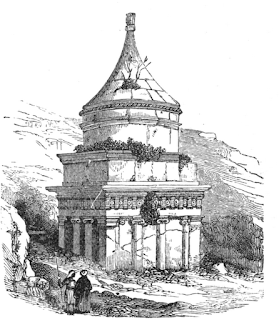 The Happiest family portrait ever.  A group of Pygmies: 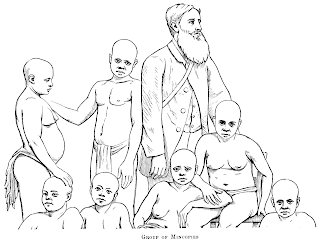 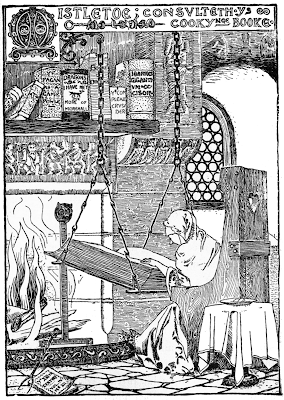 I think this was called a whale barnacle but I think it is a mummified Beholder:

Just a German design I liked: 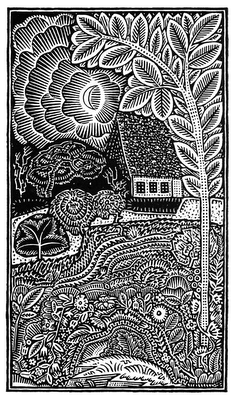 And this map of Mammoth Cave: 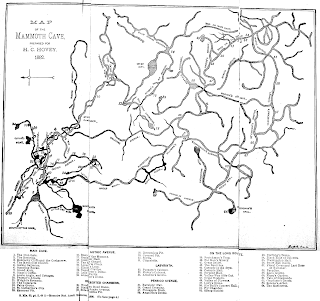 It is really crappy quality because the original was.  But I wanted to share it for the names of some of the chambers.  They are interesting and evocative.  They are also names given in a place that has a lot of different visitors (take notice megadungeon creators).  They are hard to read, though.  Here are some examples:
Lovers Leap
Fat Man's Misery
Scotchman's trap
Grand Arch
The cataracts
Lake Purity
Fairy Grotto
Although, now I'm realizing a lot of these names make more sense in the mundane world.  To name something Giant's Coffin here gives you and idea of the fantastic look of the place.  To give that name in a dungeon . . . probably means there is a giant's coffin there.  Oh, well.

These are all public domain, which means you can use them any way you wish.
Posted by Telecanter at 7:47 AM