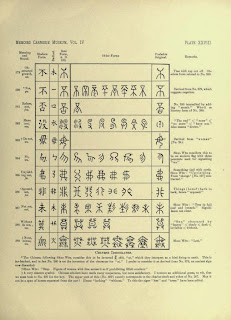 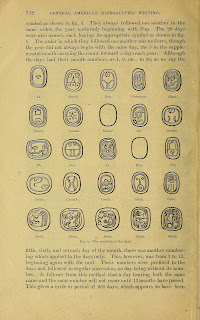 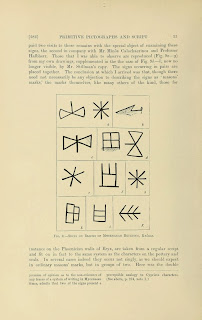 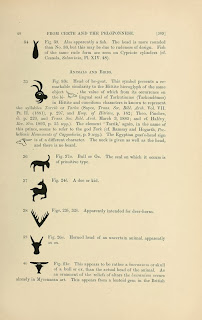 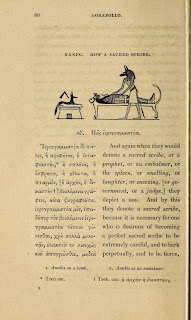 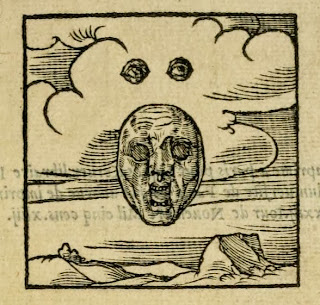 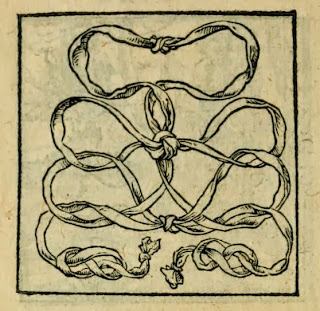 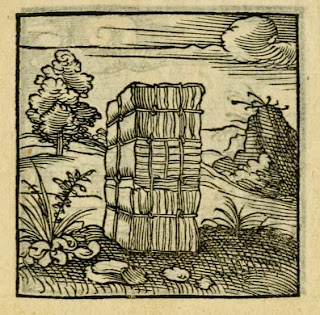 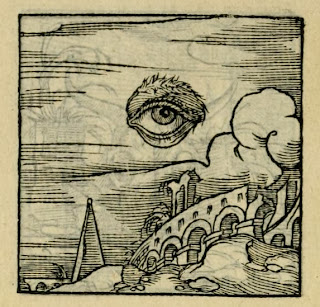 I'd like to do more with dungeon inscriptions, maybe a chart of who inscribed this kind of like the Why is the secret door secret one.  But we'll see.  My boss is on leave and so my work has been extra hard lately.  I haven't even gamed in weeks.  Feels good to just find and share those last weird pics for now.
Posted by Telecanter at 11:17 AM